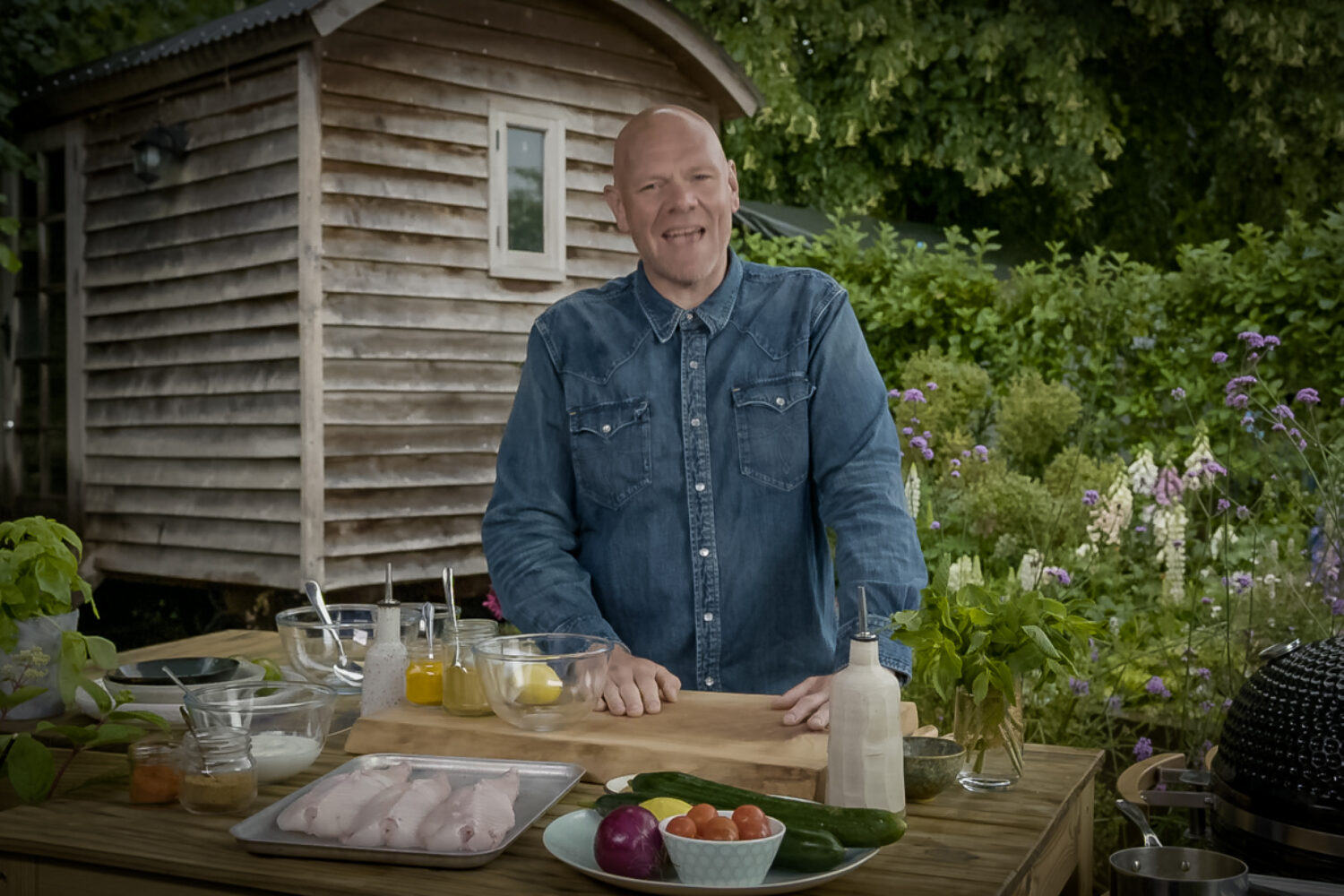 It’s International Chef Day and we here at Bar-Be-Quick wanted to pay homage to the amazing Tom Kerridge.

Tom’s first catering job was working as a commis chef at Calcot Manor in Gloucestershire. He decided to take over a run-down pub, The Hand And Flowers in Marlow, with his wife back in 2005. By 2011, it became the first pub to ever receive two Michelin stars. In 2018 Tom opened the restaurant Kerridge’s Bar & Grill in the Corinthia Hotel London.

Earlier this year Tom created a TV series consisting of 12 (half-hour) episodes showing how to cook delicious restaurant-grade recipes in his back garden just by using smoke and fire with our barbecues & charcoal range.

In April-May 2020 we built and supplied the barbecues needed to practice on and packed up all the charcoal for the filming, all of which was our Bar-Be-Quick products so it was a great showcase for these items.

This all happened under Covid-19 restrictions & a film crew ‘bubble’ was created for the closed set filming of the show during the first couple of weeks of June. An entire summertime’s worth of barbecuing inspiration was all filmed, edited and ready to be aired at the end of July.

Tom Kerridge fires up his barbecue to cook his favourite summertime feasts using charcoal, smoke, and fire. The show is full of tips and barbecue know-how, Tom’s recipes truly include something for everyone.

Meat lovers will find his Rib-Eye Steak, complete with brown butter sauce and salted tomato salad, or his Beer Can Chicken with a spicy sweetcorn side.

Fish lovers will discover how to cook a whole delicate John Dory fish and Spiced Monkfish over coals, or really celebrate the summer with Lobster roasted in Thermidor butter.

How about dessert on the BBQ too? Tom shares his recipes for a slow-baked whole Honey Cake, grilled pineapple and smores with baked banana.

Tom Kerridge Barbecues is woven together with Tom’s own warmth and passion for cooking outside over hot coals and we are extremely proud to have sponsored such an amazing show.

If you would like to watch and recreate some of these amazing recipes please click on this link for all the show information… https://www.barbequick.com/grillguide/tom-kerridge-barbecues/

Tom Kerridge Barbecues sponsored by Bar Be Quick, see the series trailer below… 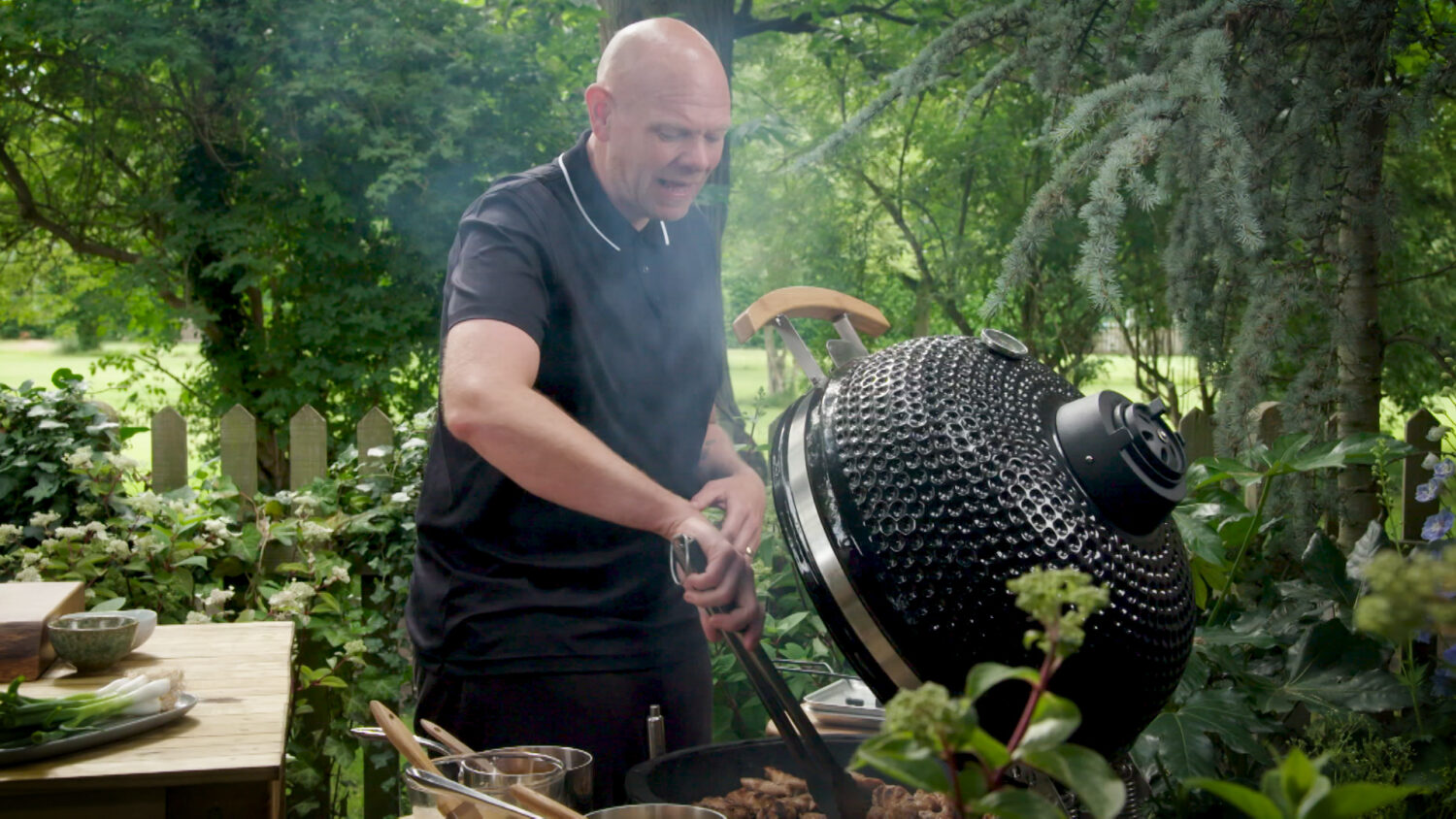